In case you missed it, Roanoke Park made The Kansas City Star (584kb pdf) in an article detailing all the great efforts being contributed to restore and reinvigorate an urban park jewel. And then again on June 3, Roanoke received accolades in an editorial (321kb pdf) in favor of public-private partnerships benefiting parks. 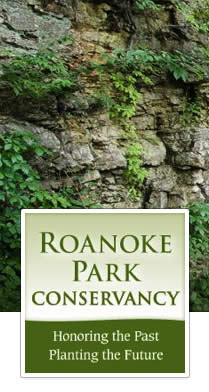 It's great to see the momentum continuing for a better Roanoke Park. See you in the Park!

Roanoke Park has been in the news for all the great efforts being contributed to restore and reinvigorate an urban park jewel. About 20 Roanoke Park fans turned out to show some love to the park on Earth Day. 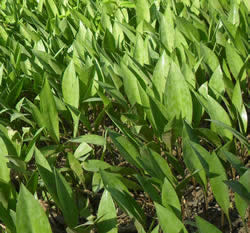